Demonstration base for foreigners to study in China Check most complete and latest fee structure of TNU. View the splendid campus of TNU in 360 degree. It is the only key university on education in Tianjin.The accommodation fee is approximately RMB 60 per person per day. The Reason Why Choose TNUMORE

In order to improve my Chinese proficiency I want to attend classes of your university. Besides, the status of Tianjin uni is very high and the quality of education is quite good

my friends told me its best to study chinese 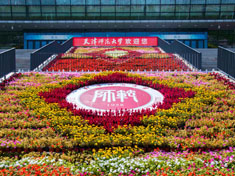 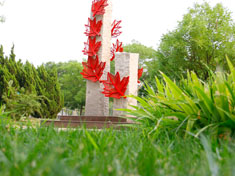 Meet Your Dreams, in TNU 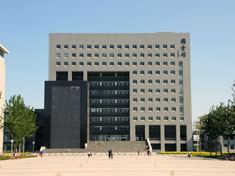