Check most complete and latest fee structure of SZU. View the splendid campus of SZU in 360 degree. Shenzhen University (SZU) is a full-time comprehensive university accredited by the State Council of the People’s Republic of China and is funded by Shenzhen local government. SZU was founded in 1983 and undertook its first enrollment the very same year at what Deng Xiaoping called "Shenzhen Speed".

Located on the picturesque coastline of Shenzhen Bay in South China, SZU’s 1.44 square kilometer campus, which boasts its own lake, spreads across rolling hills covered with lichee trees, an abundance of green space and works of art. The fee of accommodation is approximately 5000~8000 RMB per semester. SZU has drawn much attention from domestic and overseas political, academic and business circles since its foundation. The Reason Why Choose SZUMORE

Shenzhen University is a big school in a big city. What make me took the decision was seeing how amazing the facilities of the university are and how the Shenzhen city's high tech world moves.

I travelled to Shenzhen when i graduated college and enjoyed it thoroughly, its proximity to Hong Kong was excellent. I have also read that the university itself has excellent tutors and a well structured course, allowing rapid assimilation of the Chinese language. 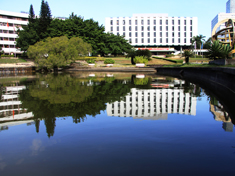 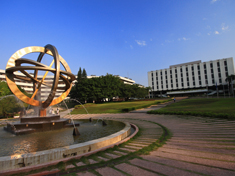 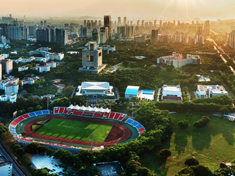