Entitled as one of the "University of Beichen" Check most complete and latest fee structure of NANKAI. View the splendid campus of NANKAI in 360 degree. Nankai University, ranked #10 in China, #52 in Asia and #277 in the world, is one of the most elite academic institutions nationally, regionally and globally. Founded in 1919 the university is amongst the oldest schools in China, and is therefore extremely prestigious boasting long traditions of academic and research excellence and has some of the most influential alumni in modern Chinese history, including Zhou Enlai, the first Premier and the founding father of the People’s Republic of China. The University is located in Tianjin, one of the top 5 largest cities in China and one of the largest ports in the world. Tianjin is the epicentre of economic activity in Northern China and has been the fastest growing region in the country for man... Learn More >> The accommodation’s  price is approximately RMB 65~130 per person a day in NKU. Life and study facilities are sufficient in all its three campuses. The Reason Why Choose NANKAIMORE

I have started studying Chinese thanks to Confucius Institute of Milan. I have never had the chance to go abroad to study apart from short periods of time. This is my first time coming to China and I fell in love with Tianjin only by watching the videos showing the city and Nankai University. I love the city background, Tianjin is a very big city with all the comforts. It is also very near to Beijing too! I am sure it is the best solution for the first experience in China.
I also would like to book in advance accommodation in The Main Campus. Living on campus would means sharing life and experience with fellow students. 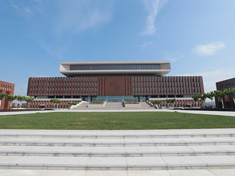 A Quick View of Nankai University 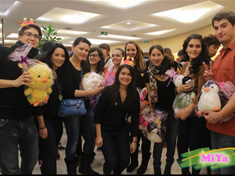 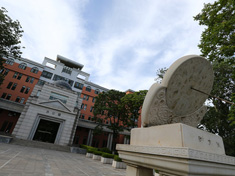